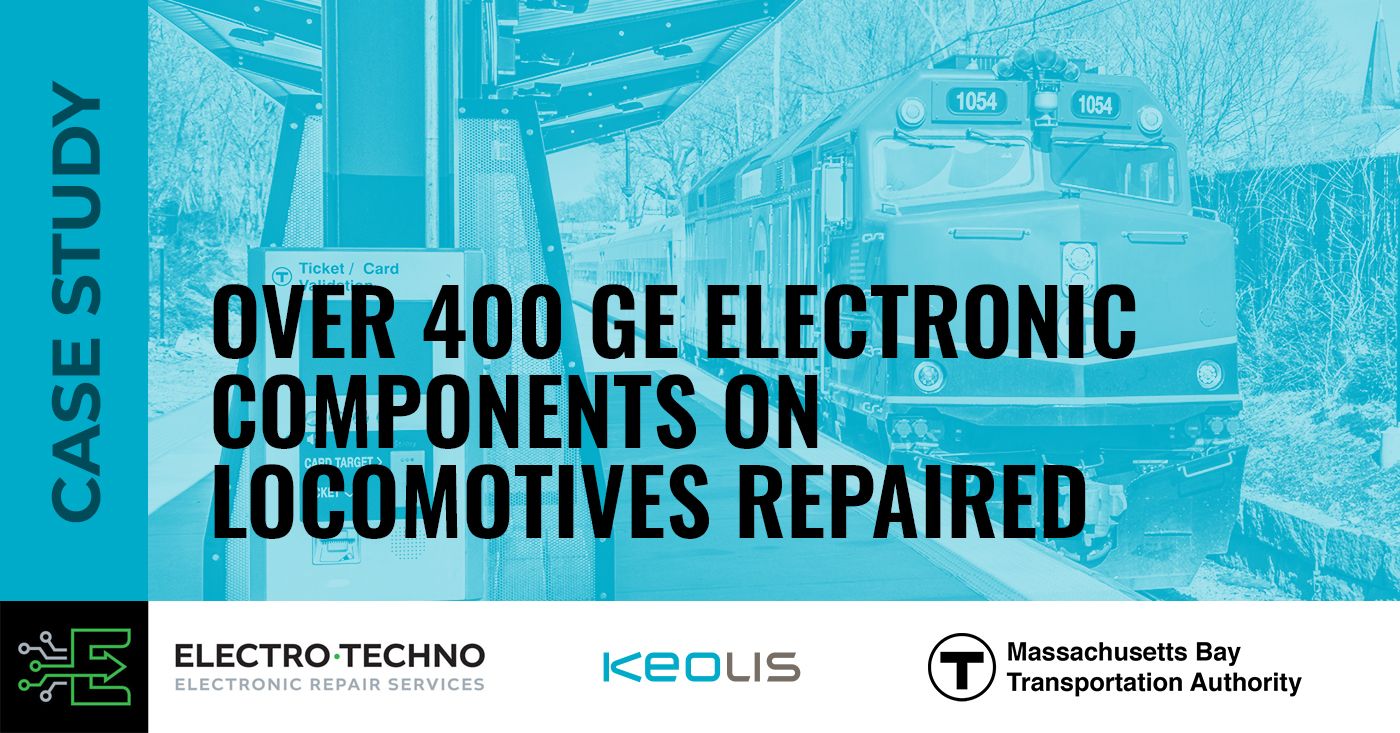 “[We have] been very pleased with the high quality, short cycle time for repairs, quick and thorough responsiveness to questions and comments, and the reasonable cost of electronic repair services offered by Electro-Techno.”

Electro-Techno acts as a business partner with Keolis Commuter Services, supporting them in the repair of complex electronic equipment. Since 2018, here is what we have achieved:

Discover how Electro-Techno was able to quickly find solutions to repair electronic components on locomotives, earn Keolis’s trust, and build a partnership. 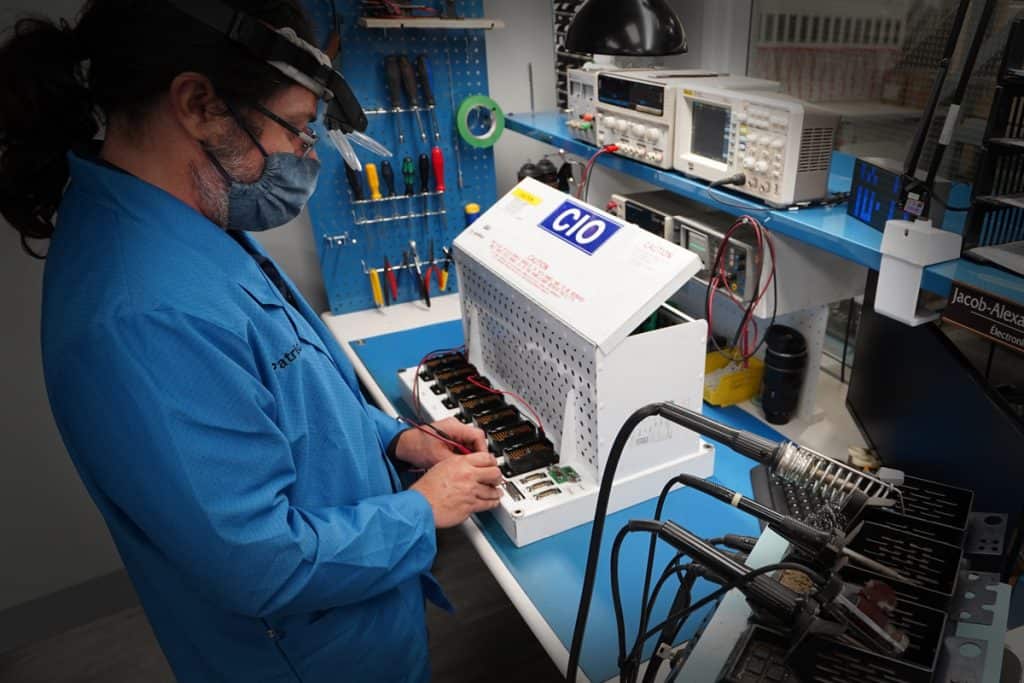 The MBTA’s commuter trains are powered by diesel-electric locomotives of over 10 years old, which were built by MotivePower Industries (MPI), a subsidiary of Wabtec, with GE electronic parts.

As the damaged parts were obsolete, Keolis was unable to have several propulsion-related components on locomotives repaired by the original equipment manufacturer, GE; the manufacturer’s one-year warranty no longer covered them. 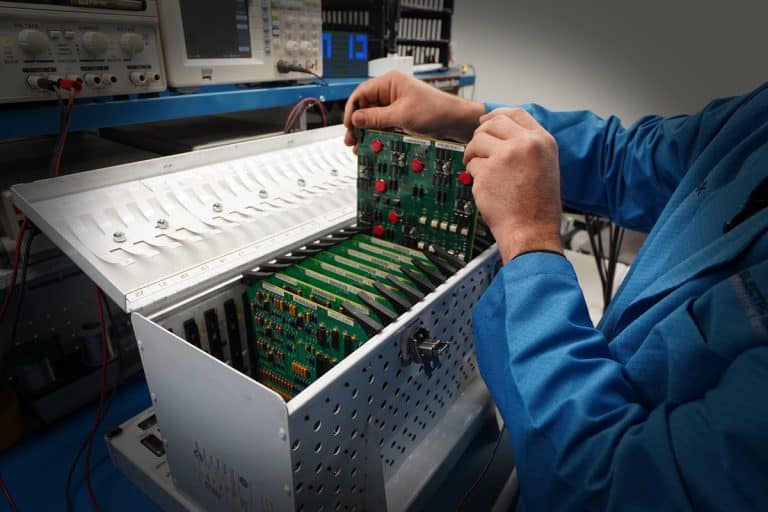 The difference in cost between replacing the electronic parts and repairing them is significant: buying new parts is generally 5 times more expensive than repairing them.

The option of having the parts repaired by the manufacturer

One possible option was to get the original parts repaired by the manufacturer. However, this option also caused problems. The lead times to receive and repair the parts can extend over several months, or almost a year. Therefore, Keolis was looking for a cheaper and faster solution.

This is why Keolis put its trust in Electro-Techno, an independent repair company, for its refurbishing project. Thanks to the quality of service and repairs as well as the speed of execution, the two companies were able to build a partnership, which began in 2018.

The following parts were fixed, as an independent repair company:

Since 2018, Electro-Techno has repaired over 400 electronic components on locomotives for Keolis.

The average turnaround time for the requested repairs was of just three weeks, much to the customer’s satisfaction.

In addition, a full one-year warranty has been offered on all repairs done. All of the original manufacturer components have been completely refurbished, at a very competitive price. Repairing the damaged electronic components resulted in savings of at least 60%, compared to the purchase of new parts. 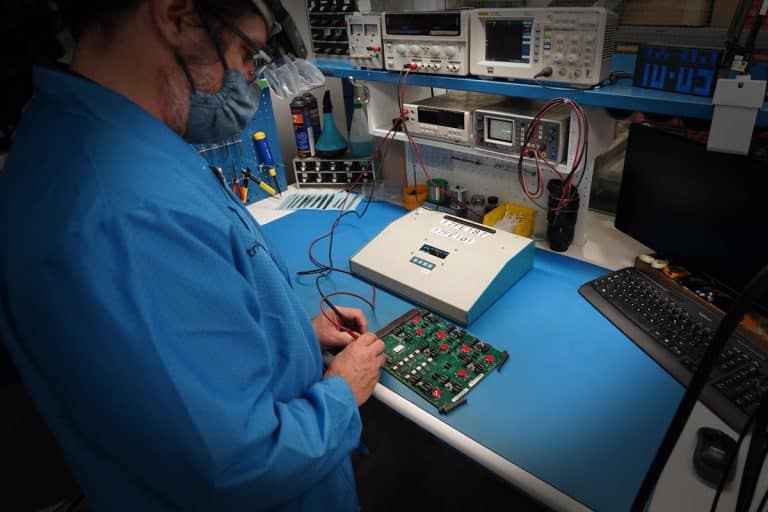 There is a reason why we have earned the trust of customers like Keolis: it is because we can offer a fast, efficient, and less expensive solution that is adapted to your needs to repair and refurbish electronic components on locomotives.

If you own or maintain locomotives in service and are experiencing similar issues, please do not hesitate to contact our team for more information on our electronic repair services. 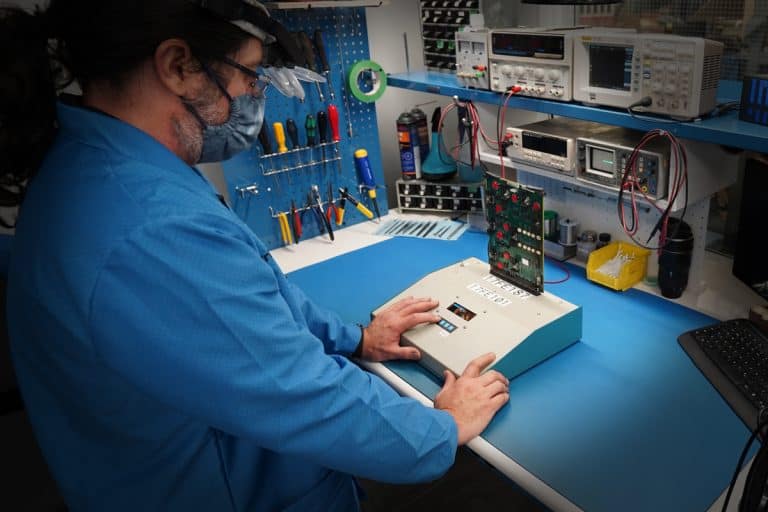 What kind of
Electronic Repair?

We can repair electronic components from any major OEMs whether it be in the transport, locomotive or industrial sector.